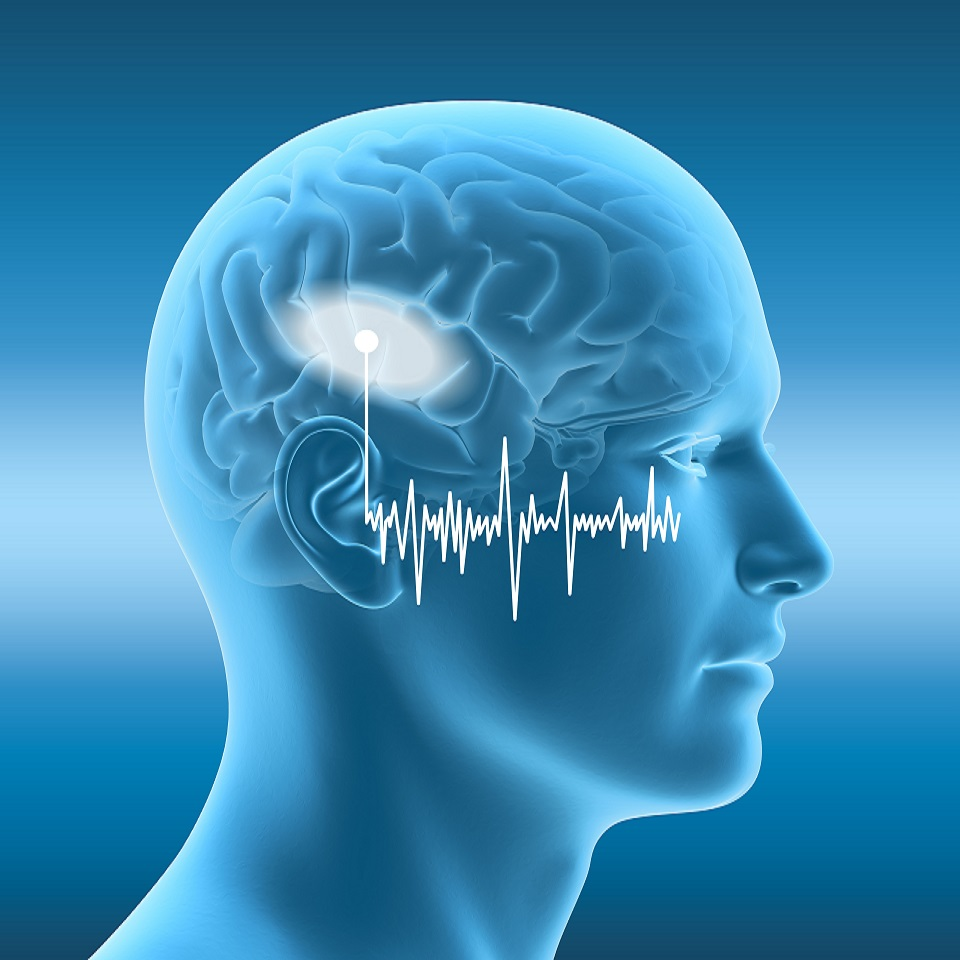 Hearing loss is said to have innumerable effects on the life of an affected individual. What begins as difficulty in interacting with other individuals eventually extends to social, emotional, and psychological issues.

According to a study published in Clinical Interventions in aging in the year 2019, it provided evidence that showed reduced depressive symptoms after subjects used a hearing aid. In a study published in the Archives of Gerontology and Geriatrics in 2010, they found an improvement in mental health as well as a decrease in the chances of developing dementia.

The study compared the scores of the effects of hearing aids on mood and cognitive functions before and after the use of a hearing aid with a time gap of 3 months among males and females. There was a significant improvement in psychosocial and cognitive areas in all the subjects of the study.

As an individual gets older, the chances of suffering from hearing loss are higher. This type of loss caused due to ageing is called Presbycusis, it is said to be one of the most common types of Sensorineural Hearing Loss. Caused by natural ageing of the auditory system, it starts with affecting high frequency sounds or the ability to hear high pitched sounds, this later turns into difficulty in hearing almost all sounds across different pitches.


As ageing is a natural process, there is very little that can be done to prevent this. However, with early amplification, we can improve the symptoms and hence improve the quality of life of the individual.

When an individual has hearing difficulties and does not use hearing aids, a decline is seen in their mental health as well; these are seen due to the following reasons:

Anxiety and depression could worsen if the hearing loss is untreated and may lead to more aggravated situations such as Dementia and Alzheimer’s. The study published in the Archives of Gerontology and Geriatrics also mentioned that a reduction in cognitive functions frequently signaled a worsening of Dementia and Alzheimer’s disease, accompanied by a rise in morbidity, mortality, and various other elderly patient care issues.

As mentioned earlier, an improvement was seen within a time span of 3 months in individuals after they began using hearing aids, according to the study done by the Archives of Gerontology and Geriatrics. The improvements included:

It is recommended that you and your loved ones get your hearing tested regularly to diagnose any possible issues early on. Diagnosing hearing loss early and intervening early will help in maintaining the quality of life as well as allow you to enjoy social interactions, giving you a sense of belonging in your community.

About the Author: bloghear@123 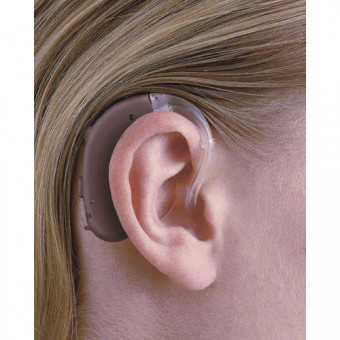 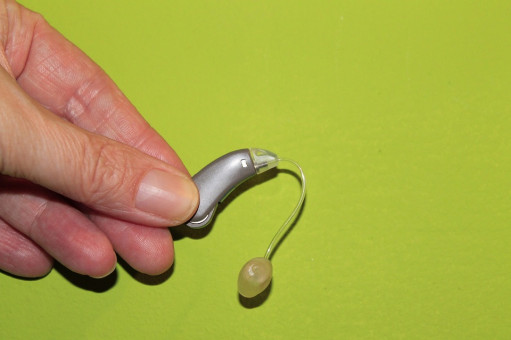 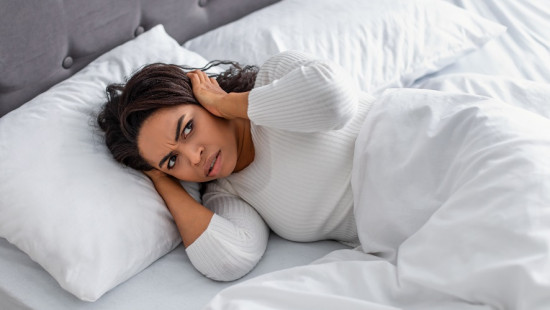 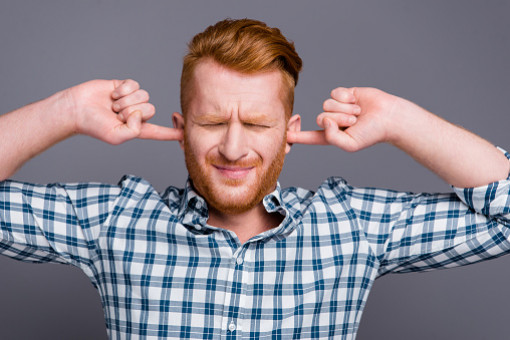